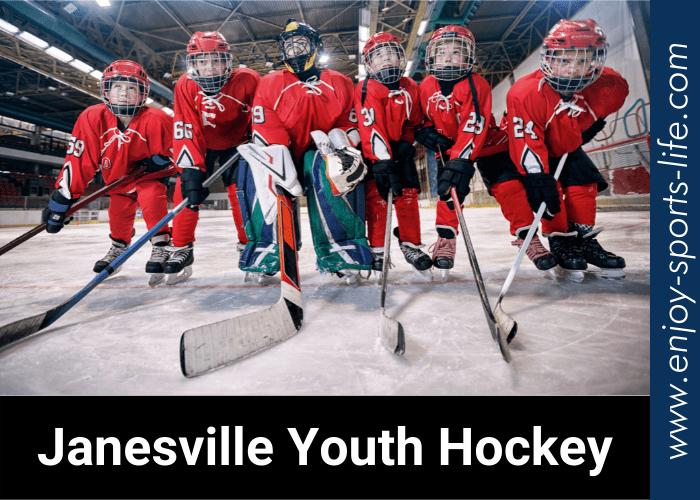 I now have a new appreciation of janesville youth Hockey Sports

Hockey has been my favorite sport, although I have enjoyed many other sports in the past. This is why I started coaching the Janesville Youth Hockey Club’s 14U team this winter.

When playoffs were announced last weekend, I was nervous and excited for my first postseason trip as a Janesville Youth Hockey coach.

This season, our team experienced many ups and downs. We lost more than won, our decisions were not always the best, there were disagreements on the bench, and we sometimes had to have difficult conversations about growing up and being part a team.

However, I still saw the weekend the same way that most beginning coaches see it–make it to state or not.

I could not have Been More Wrong Janesville Youth Hockey

Near the end of last Sunday’s second period, we were down 6-1 to one the best teams in the state. The state tournament was won by the winning team.

One of our players wrote a letter before the game to his teammates. He said that he loved them, regardless of what happened, and thanked them for their time.

It’s impossible to imagine me being RACING SHIRT able do that at 14 years old. Before the game began, I was in tears.

Although our team had not been able to beat this opponent in previous janesville youth hockey games, it scored five goals straight to force overtime. Then, the team lost in the extra period.

Children were crying, some were comforting their teammates while others just stared blankly.

After my coach finished speaking, the conversation was turned to me. I struggled with tears and choked on words that I didn’t think my competitive, win at all costs personality would use.

“I couldn’t be prouder of you guys,” they said to me. “I love you guys. And 10 years down the line, when you look back at this season, you will be able to say, “Holy cow, that was awesome!” It was quite amazing.”

As much as I would love to have pulled off the comeback, and advanced to the state tourney, it was a strong reminder that youth sports is more than just winning games and scoring goals.