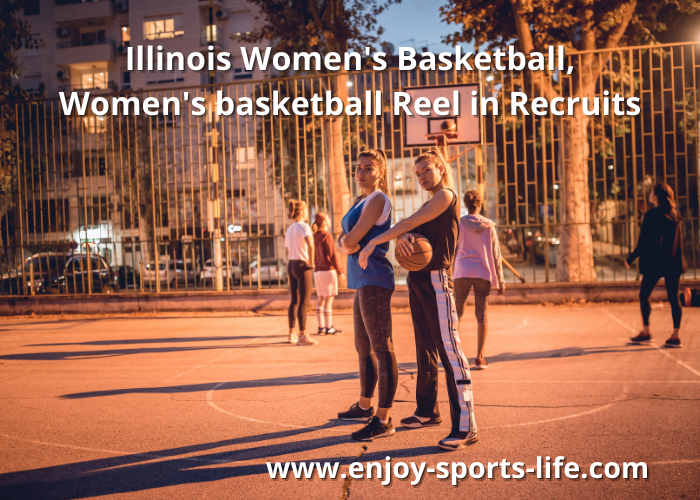 Matt Fries, an offensive tackle out of New Jersey, verbally committed himself to Illinois on July 2. He was joined by Jared Badie, an in-state linebacker, two days later. 247Sports rates both players as three-star prospects and they are the Illini’s 12th & 13th recruits in the Class 2022.

“I am committed for the University of Illinois women’s basketball!” Fries tweeted July 2: “Thank you (Bielema), offensive line coach Bart Miller, and linebackers coach Andy Buh for the opportunity.” “I also want to thank my coaches, family, and community for their support.”

Fries joins Owen Anderson, tight end, and Donovan Leary as Illinois’ third New Jersey recruit. Fries, a Cranford High School standout is the No. 31 overall prospect in New Jersey, and the No. For the Class of 2022, 115 offensive tackles nationally. He chose the Illini over scholarships from Arizona State, Indiana, and other states, among others.

In accordance with guidelines from the Minnesota Department of Health, the Gophers’ season opener and all other games at Williams Arena will be played without fans.

The Gophers will host Drake and Eastern Illinois women’s basketball on December 1st. They then begin their Big Ten schedule against Michigan State at Barn on Dec 9. The Gophers will face Northwestern in their first road match next week.

The regular season will conclude at Illinois on March 5 or 6, with no final date. The Big Ten tournament will be played at Bankers Life Fieldhouse, Indianapolis, from March 9-13.

The Gophers finished last season at 16-15 overall, and 5-13 in Big Ten. After the Big Ten tournament, their season was over. Due to COVID-19, neither the NCAA Tournament nor WNIT was played last March.

CHAMPAIGN (Ill.) – The University of Illinois women’s basketball coach Nancy Fahey announced Wednesday that De’Myla Brown, a NJCAA Division I guard, has been added to the Fighting Illini roster in 2021-22.

Brown is a North Little Rock High School standout who moved to Illinois in 2020-21 after a stellar sophomore campaign at Chipola College. In 2019-20, she began her college career at Western Kentucky as a freshman.